This is my take on “Cobra” By Ajay Gnanamuthu. There is lot to discuss about this movie and “Chiyaan”. This movie must have been a great comeback for Vikram in theatre.

Vikram is the great saviour of the movie, if I am not exaggerating it. There are some few surprise elements in this movie and am not getting into it. It would spoil the fun. Cobra is comprised of lot of positives and negatives here and there. First in my view , the positives I found in the movie is Vikram, he literally aced each and every scene as Cobra. Grandeur visuals and extraordinary making. High production value was justified by the making and visuals. There is an interrogation scene definitely one of the best. Interval was lit.

Coming to the negative side, I definitely have to say about two things one is ARR and the other one is romance scenes(such a poor writing) easily they could have trimmed it. They are in the film for simply one reason that they had shoot them. I was previously disappointed with ARR in Sarkar, but this is lot more disappointment than that. I seriously felt that ARR is a setback for this film. Am not comparing, if ani had got a track of adheera and thumbi thullal he would have aced the background score with these two songs.

Coming to romance scenes the director had a poor writing and didn’t made an effort. Atleast after the output they could have removed. It was like a race track and there is an intentional speed bump to restrict the flow of the race. If it were me as an editor at least i would have trimmed it to 2 hrs and 30 min. Poor execution made the movie fail in short of my expectations.

Get Movie Reviews Right to Your Inbox.

Don’t worry. We won’t Spam you.

Processing…
Success! You're on the list.
Whoops! There was an error and we couldn't process your subscription. Please reload the page and try again.

Not a great comeback for Vikram but definitely a good comeback. If it were well executed this would have been another blockbuster of 2022 but falls short.

Check out our other posts! 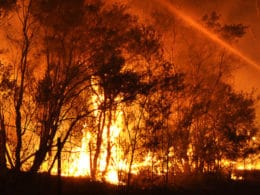 “India witnesses hottest April in 30 years”. Headlines like this might sound familiar and usual unlike this :…
byKeerthi Yazhni
No comments 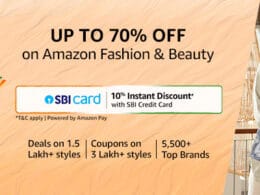 Must Get Deals for Women on Amazon Great Republic Sale !

First month of the year as always is a month of festive and sale. New normal hasn’t changed…
byKeerthi Yazhni
No comments 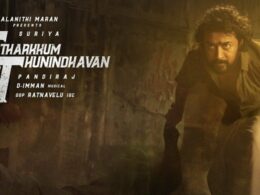 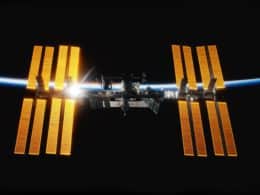