Hope you all are enjoying Euro 2020. Here is a small recap of the first phase of the group stage.

After much anticipation, Euro 2020 kick started with Italy taking on Dark horses Turkey. To much of our dismay, the first goal of Euro was an own goal
from Mehdi Demiral. Italy eased past Turkey with 3-0 scoreline.

It started with Wales taking on Switzerland, It was a balanced game with score line tied 1-1 at 85th minute and Mario Gavranovic’s left-footed strike past Ward was about to win 3 points for his team but VAR ruled out their 85th minute goal and both teams have to settle for 1 point.

Denmark vs Finland was quite horrific with the sudden collapse of Denmark’s best player and Inter Milan’s playmaker Christian Eriksen. Thanks to skipper Kjaer for his timely first-aid and to the entire medical staff, referees and players from both teams. Every football fan around the globe prayed for Eriksen’s recovery and finally Eriksen was recovering as expected. UEFA’s decision to restart the game was criticised by many pundits as Danish players were mentally affected by Eriksen’s seizure. But the game continued and Joel Pohjanpalo’s goal was enough for the visitors to secure 3 points.

Belgium took on Russia for the 3rd match of the day and it was a defensive error that led Lukaku to score the opener and dedicate his goal to Inter Milan’s
teammate Eriksen. It was a nice gesture from the Belgian striker. Thomas Muenier scored the second goal for Belgium. Finally Lukaku completed his brace
by scoring in the 88th minute.

England took on Croatia to avenge their 2018 FIFA WC semi-final loss. With plenty of young talents in their squad, all eyes were on Gareth Southgate’s
playing XI and formation. Fans were disappointed to see Raheem Sterling starting over England’s current best player and Aston Villa playmaker
Jack Grealish. England’s play seemed promising but they could have scored more goals with the firepower they have. But Southgate’s preference of defensive play over Croatia. Gameplay against Croatia was criticised by many football fans. Thanks to Kalvin Phillips from Leeds United for his wonderful penetration and spotting Raheem Sterling who scored England’s only goal.

The second game of the day started with Austria taking on North Macedonia, it was a memorable day for 37 year-old Goran Pandev who scored the only goal for North Macedonia. But Austria secured three points with goals from Stefan Lainer, Michael Gregoritsch, Marko Arnautovic.

Netherlands took on Ukraine for the third game of the day, with Wijnaldum, Weghorst goals put Dutch team in the driving seat but Ukraine bounced back with
goals from Andriy Yarmolenko, Roman Yaremchuk. Netherlands won the game at the end with Denzel Dumfries’ late effort at 85th minute.

Day started with Scotland taking on Czech Republic. Czech Republic’s Patrick Schick earned three points for his side with his brace. 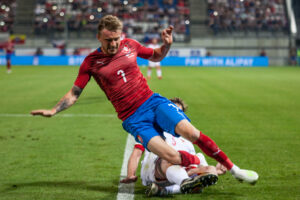 Second game of the day was between Poland and Slovakia, with Wojciech Szczesny’s own goal and Milan Skriniar earning 3 points for Slovakia. Poland’s talisman
and Bayern Munich’s top scorer Robert Lewandowski failed to score for his country.

The Spain vs Sweden match was much anticipated for Spain’s young players, but poor finishing from Lord Morata downplayed Spain’s brilliant effort in midfield.
Hope Luis Enrique prefers in-form Gerard Moreno over Morata in the upcoming matches or else Spain’s chance of reaching Round of 16 will be at risk.

As highly expected, defending champions Portugal kick started their Euro 2020 campaign against Hungary with 3-0 win. Ronaldo’s wonderful brace and Raphael Guerreiro’s goal were enough for the defending champions to secure top spot in Group F. By scoring in this match, Ronaldo became the highest goalscorer in Euros. Another day, another record for GOAT CR7. 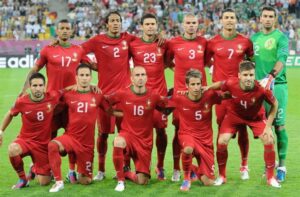 The next match was between the heavyweights Germany vs France. To much of our anticipation the game was lit as expected. Hummels own goal made the difference in the scoreline. Pogba’s performance once again proved that he is above par. Mbappe ripped Hummels and German’s defence. World Champions France showed their dominance over inexperienced Germany in the last match of the phase 1 of group games.

Thanks for spending your quality time in reading this. See you next week with another interesting recap.Stay tuned. 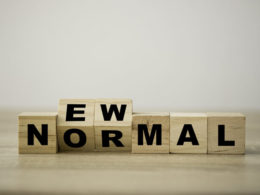 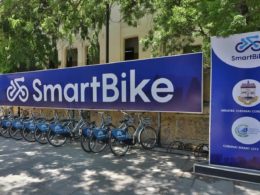 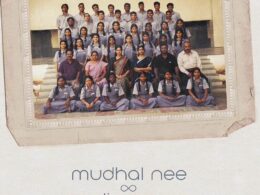