A new chapter in the Book of Cinema

This is my take on “Iravin Nizhal” by Radhakrishnan Parthiban. This is promoted as the world’s first non-linear single-shot film.

This means the film doesn’t have any cuts entirely shot as a single scene. Parthiban aced in making. Really loved the making video that was added with the content, lots of humor and emotions I went with that making video. Coming to the movie, I felt somewhat distant from the content. Emotions from actors were less appealing to me. The art department was good, the lighting was brilliant, each and frame had a different period in era and because of them, the non-linear shot is perfected.

The transition from each scene and its writing were good. Coming to music, especially the Shreya Goshal song was pleasant to hear. The climax song was good, and I liked the song very much, it had a unique voice. The Negative thing I felt in the movie was the emotional scenes were not appealing. Some underperformed scenes were here and there. Overall a good experience. Some minor changes would have made this a great content-oriented movie, something missed for me. Do watch the movie to get a spectacular experience in this kind of filmmaking. I can go on and on about Parthiban’s film making he had written a new chapter in film making book, but instead experience this refreshing one in theatres.

Check out Suzhal on Amazon Prime. 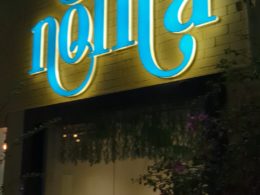 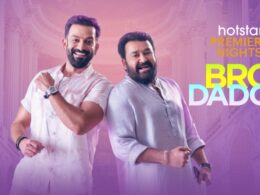 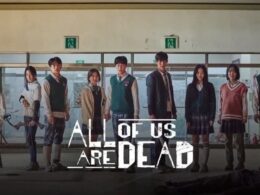