Velachery has almost all the barbeque brands you can find. Coal, AB’s, BBQ Nation – you name it. But, there is a new bad boy adding to the list. “Smoke Hub Barbeque”. Is it any better?

One fine afternoon when I was surfing looking for hotel deals, I laid my eyes on Smoke Hub barbeque. It was cheaper than other options. I controlled my temptation to book a table and ordered on swiggy instead. But after two days, I did book a table but I wasn’t hoping that it would get confirmed. To my surprise, it did get confirmed. I didn’t want to visit the hotel initially, but finally made up my mind to visit it.

Looking for something different ? Why not try Madras Kitchen Company ?Best 5 Star in Velachery ?

It’s a new restaurant. It was empty, probably that’s the reason my “one person” table reservation got accepted. The ambience was different. Like in the name, it was filled with smoke and the room was somewhat hot. I liked the fact that they were trying to bring out barbeque feel into you, like how you would feel when you are out in sun barbecuing.

The hotel staff was pretty enthusiastic. I was early, and dishes weren’t ready. The waiter politely told that the food would take 5 more minutes and he would serve me as soon as its ready. In the mean time they served me a cup of soup and some pani poori. I never thought I would start with pani poori that day. Complementary drink was plain old lemon juice, that’s a bit let down for people expecting mocktails. But you could get them ordered for an extra charge.

And then came the starters. How did it taste ? I never liked fish at any barbeque restaurant before, but this is the best fish that I have tasted in my life. It had the perfect balance of marination and fry. God, I will visit this restaurant again only for the fish. Other starters were good too. You get the usual, prawns chicken and fish. Specials include corn, potato, and mutton Sheek. Plus you also get honey chicken and chicken leg grill. I was pretty satisfied with the starters served on the table.

Never step out of the house to buy fresh raw meat ! Get them delivered to your home. Order Now on Licious

Going to main course, there were sufficient variety of dishes. But there could have been some more live counters but frankly, I am not a live counter guy. I never ate anything in it. My dishes are starters served at the table and desserts. But I did try the crab over here, and it was pretty good. Desserts were sufficient. Nothing special there, but it did the job considering the price.

Overall, the number of items were fairly limited. They did have all the essentials and everyone of them was good. Considering the price for which I dined, it was a pretty solid deal.

Would I visit this restaurant again ? I already have a table reservation at the hotel.

Check out our other Food Reviews ! 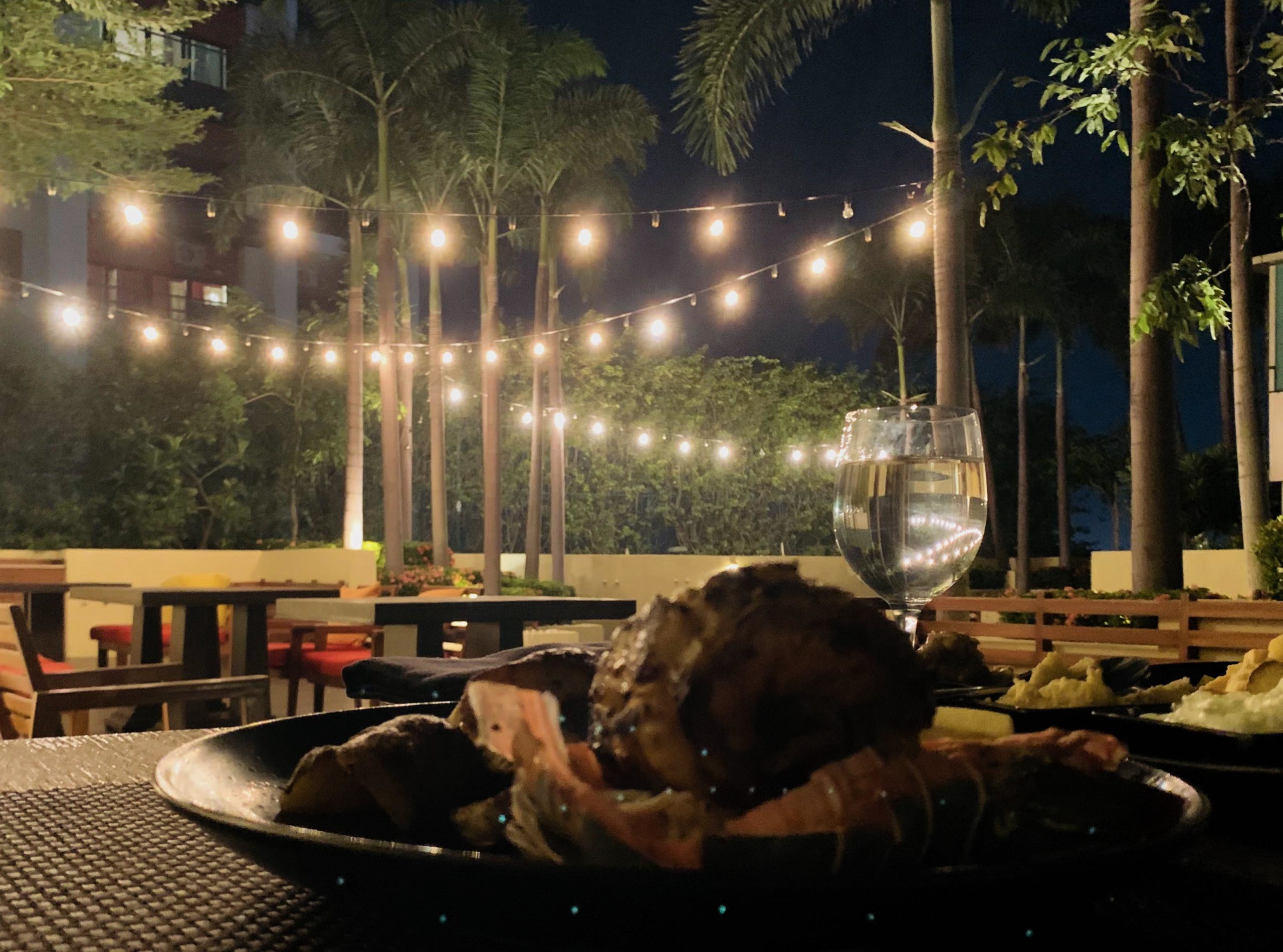 Every time I travel to central Chennai, I always have trouble finding a good restaurant at reasonable price. Expecially around…
byArul Prakash Samathuvamani
No comments 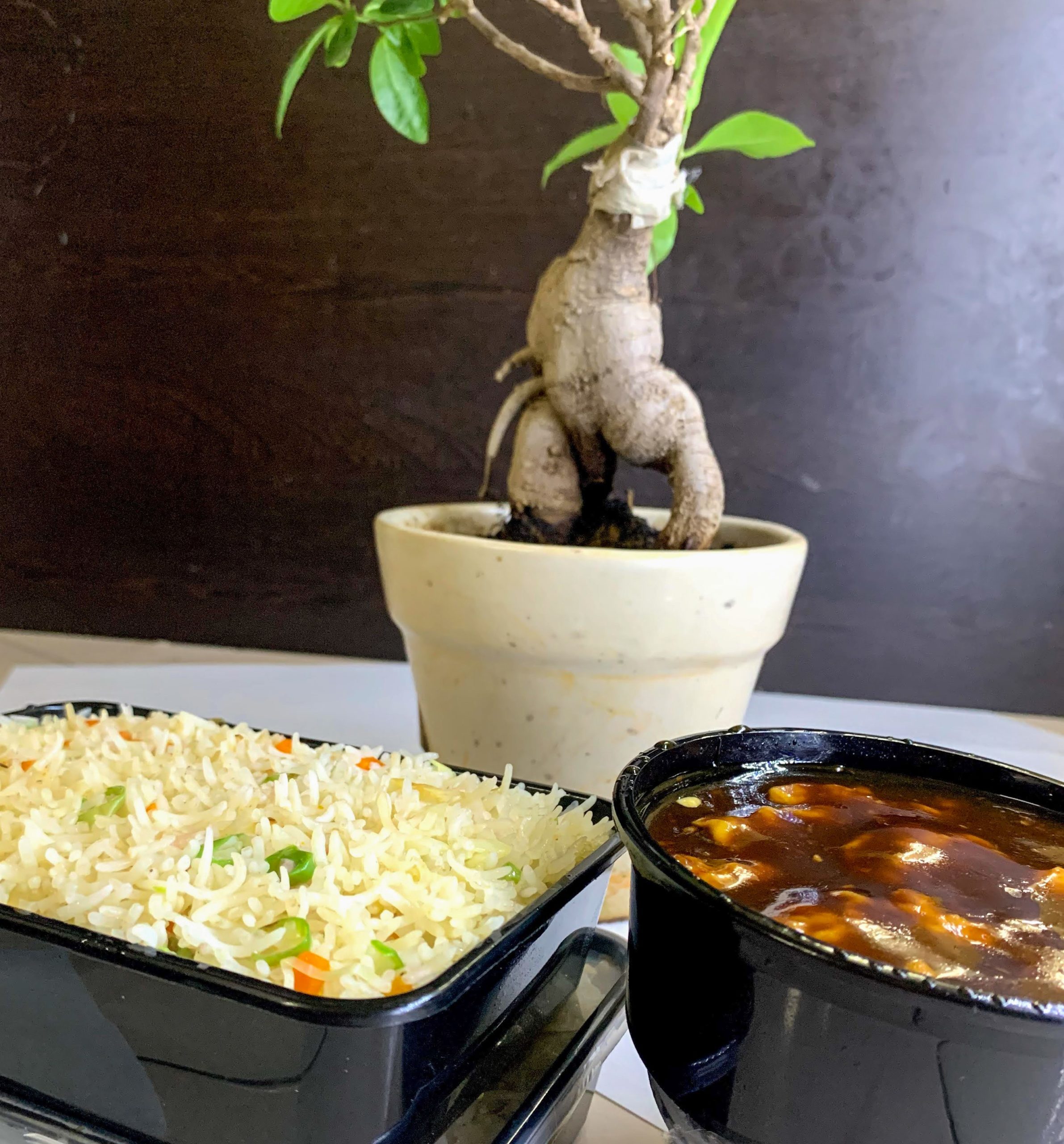 Hey, is it only me that finds Chinese only restaurants odd ? Don’t get me wrong, i love…
byArul Prakash Samathuvamani
One comment 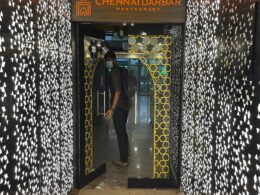 Is your child constantly pampering you for some Chinese starters when you are craving a top-notch biryani, then…
byArul Prakash Samathuvamani
No comments