“Are you a Theist or an Atheist?”. Do you ever stammer at this question? One day you find yourself a theist and next day you become that staunch atheist with scientific reasoning. If you are one of this kind then may be you can call yourself being “Agnostic”.

What’s your question about god?

An Agnostic neither believes nor disbelieves the existence of a divine entity. Agnosticism is a doctrine that one cannot know the existence of anything beyond the phenomena of experience. T.H. Huxley coined the term agnostic in 1869, to designate one who repudiated traditional Judeo-Christian theism but was not a doctrinaire atheist. 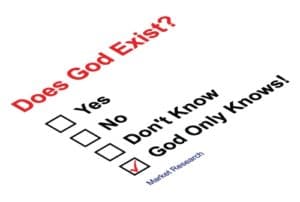 If you believe in God but not in the way that a typical theist describes then you might be an Agnostic theist. This person believes in existence of an ultimate entity responsible for universal happenings while accepting that it is again unknowable and need not be necessarily a religious belief.

On the other hand an Agnostic atheist does not believe in existence of any kind of entity while being temporal that the question of existence is beyond human conscience.

“One Genghis Khan killed a few thousand people to seek pleasure in it and we hate the very name. Now, how will you justify your all powerful God who every day continues his pastime of killing people? Was the creation of man intended to derive this kind of pleasure?”, asks Bhagat Singh in his essay ‘Why I Am An Atheist’.

What’s your question about God? The comment box is curious! 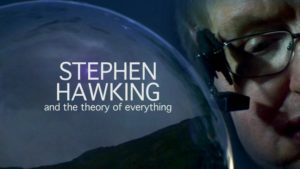 Check out “Theory of Everything” by Stephen Hawking on Amazon Kindle. Ideologies about the universe by Aristotle, Augustine, Hubble, Newton and Einstein have all been briefly introduced to the reader. Black holes and Big Bang has been explained in an unsophisticated manner for anyone to understand.

All these events and individual theories may be strung together to create a theory of the origin of everything and the author strongly believes that the origin might not necessarily be from a singular event. He advocates the idea of a multi-dimensional origin with a no-boundary condition to remain true to the theories of modern physics and quantum physics.

Check out the other posts by Keerthi Yazhni: 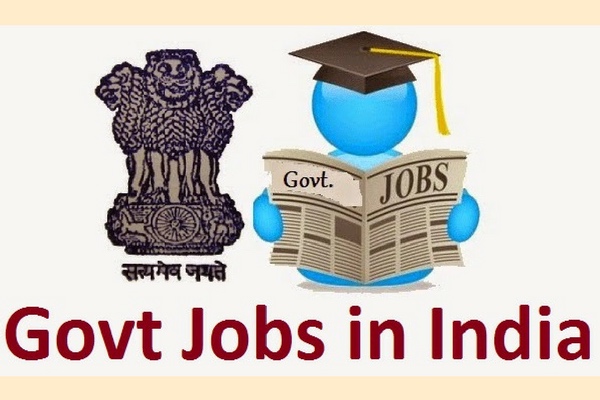 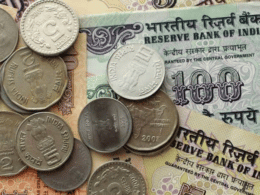 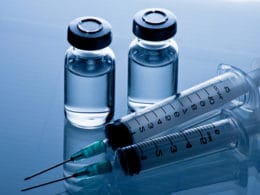 How does India Plan to Vaccinate its 1.35 Billion People?

First phase of vaccination is all set to begin from January 16. This post details about the how-to…
byArul Prakash Samathuvamani
No comments 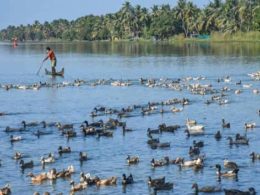