One of the first vaccines to get approval for the fight against COVID – Pfizer is a game changer. But, how are vaccines from Pfizer and Moderna different from the ones from Oxford? What are mRNA vaccines ?

Vaccines main goal is to teach our immune system to identify and teach on how to fight against a particular infectious agent. So, if an actual infection occurs, immune system would fight vigorously to eliminate the infectious agent before it could make a significant impact. Viruses contain DNR or RNA which are coated by proteins. Traditional vaccines uses either dead or weakened viruses that contain this protein against which immune systems produce antibodies.

Why are mRNA vaccines?

Vaccines are one of the greatest advancements in modern medical history. Vaccines have proved to be effective in the fight against the viruses. But traditional vaccines are much harder to develop and manufacture. Though vaccine against COVID has been developed, we are still trying to develop an effective vaccine against more dangerous viruses like Ebola and HIV. Also, growing large number of viruses and then weakening them to contain the critical protein takes time. 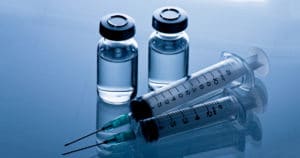 This is where mRNA vaccines come into the picture. mRNA or Messenger RNA forms an integral part in cell machinery.  mRNA‘s contains the instructions that is used by the cell to produce proteins, an important process in cell’s function. Instead of producing the proteins that form a vaccine, what if we can hack our cell’s mechanism to manufacture the protein using mRNA’s instead of producing it ourselves?

Though this concept looks simple on paper, companies have been working for more than 30 years to produce a vaccine, and Pfizer’s vaccine against COVID is the first mRNA vaccine to be approved for human use.

First scientists actually have to learn to produce mRNA’s that are capable of instructing the cells to produce certain protein without causing an adverse reactions. Second, scientists actually had to identify methods to inject the mRNA into a cell and make it produce the required proteins. Third, they have to find ways to protect the mRNA from our immune system before it enters a cell. 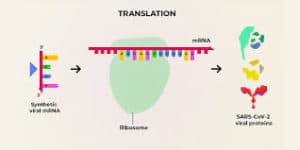 After long painstaking years, came along COVID 19. Days after the outbreak, scientists in China identified the virus, sequencing its genome and publishing the information online. Within the next few weeks, scientists were able to produce mRNA’s that could be able to produce the spike proteins and test it on animals. And finally, the approval nod from regulators to vaccinate people.

And this is what makes mRNA vaccines special. Developing vaccines using this technique is much faster than making traditional vaccines. It reduces many hurdles traditional vaccines face. Much like programming a computer, once the critical protein is identified, mRNA strands can be programmed by computers within weeks and tested to find its efficacy. 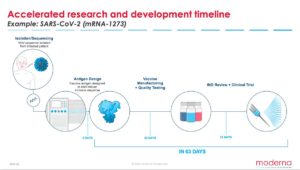 Time is of essence in medical world. Unlike COVID, vaccine researches against many viruses lack the necessary funding and push COVID 19 had. Generally, vaccine development takes years of testing in each phase before it can be approved, which was cut short in case of COVID to reduce the time it takes to develop a vaccine. Already, mRNA vaccines are being tested for other infectious agents, such as Ebola, Zika virus, and influenza. mRNA vaccines are also helpful in the fight against certain types of cancer. 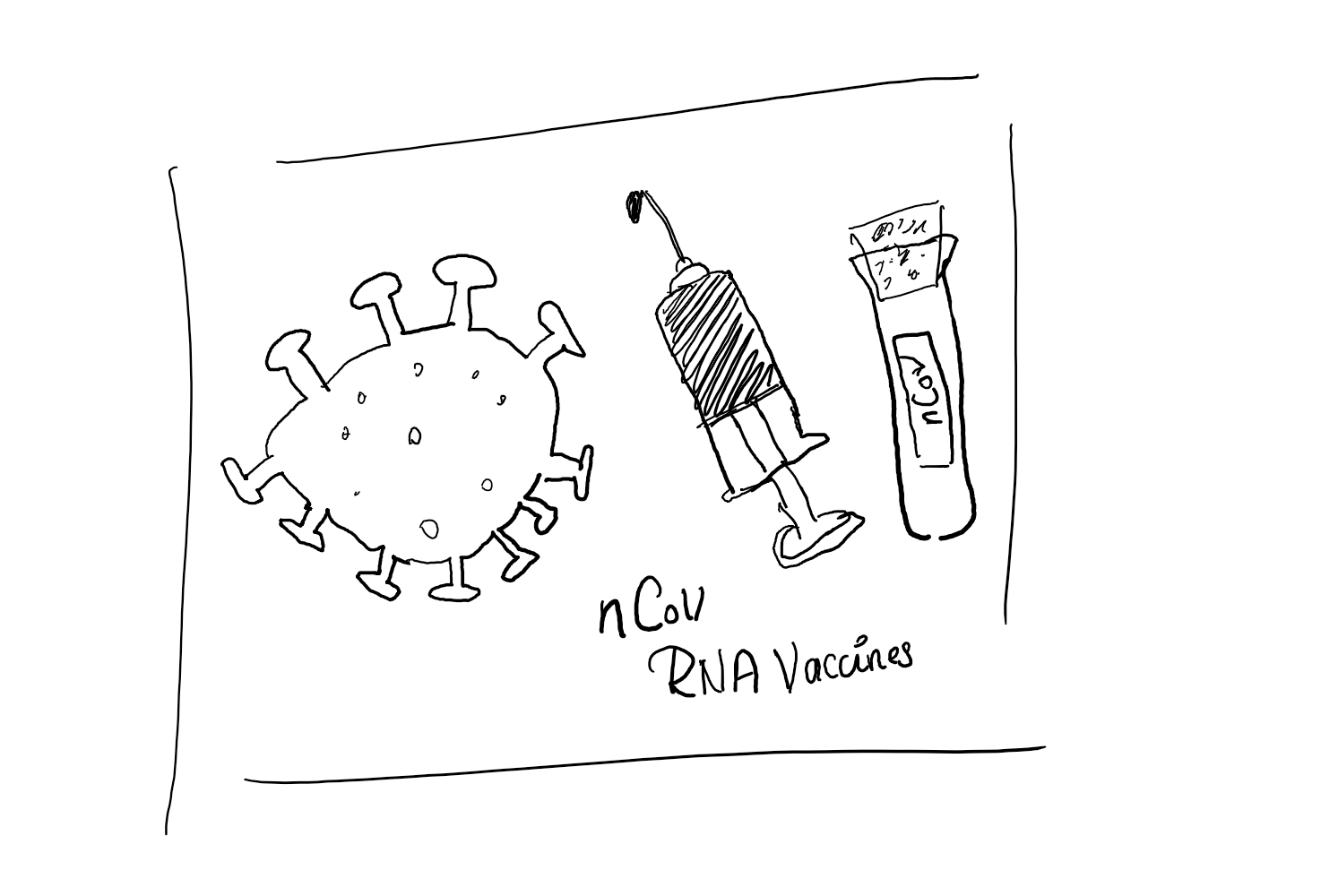 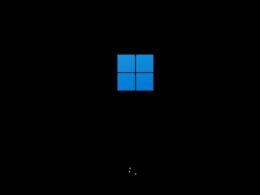 Global Warming – Climate Change, something that comes into highlight whenever some environmental report comes out. But,…
byArul Prakash Samathuvamani
No comments