Nokia 5.3 is one of the few companies in low-end market that gives smartphones with pure Android experience. But is pure software experience enough to compel buyers? How does it stand against other smartphones in the market?

Selecting a low-end smartphone is hard. There are lot of choices in the same price bracket, and every smartphone in this price band has its own ups and downs. And when it comes to choosing the perfect low-end smartphone, you would have to give up somethings to get others in return.

When it comes to specifications, Nokia 5.3 is equipped with Snapdragon 665, the same SoC that powers Redmi Note 8. It’s coupled with 4GB of RAM with 64 GB of in-built storage. It has the same circular four camera setup with 13 MP primary camera, 5 MP ultrawide camera, 2 MP macro camera and 2 MP depth sensor. It’s has a not so impressive 6.5” 720p display. 4000 Mah battery.

It comes with a plastic body in three different color options. It has a fingerprint sensor at the back which is pretty snappy and has an additional Google Assistant button at the sides, as you know- Its an Android One smartphone.

At the same price point, other competitors give a much better smartphone in terms of specs sheet. But, in fairness to Nokia 5.3, it’s not a bad smartphone to begin with. Though it is underpowered when compared with other competitors, the phone is not slow and performs decently.

The camera is pretty average though. Its main sensor gives solid colors and sharp image during bright daylight, but struggles in low lighting conditions. The built-in night mode is a software feature that raises the exposure and adjusts the highlights and contrast to bring out images that is noisy and artificial. The 8 MP front facing camera brings out decent looking images in daylight. Out of 4 cameras’ in the back, the 4 MP macro lens gives out low quality images and 4 MP depth camera gives a depth of field that imperfect at most times.

And for the display, in 2020 – 720p? Seriously? But, for 720p, the display is neat. With a teardown notch at the top, the display is okay for watching web series or some YouTube videos. The speakers are pretty average lacking bass. You might want to consider low-cost Bluetooth earphones from One Plus.

But with all the drawbacks said, would I buy this smartphone? Maybe Yes. And the reason? Software. As I mentioned before, buying low end smartphones is a tuff decision to make. You have to lose something in order to get something. That being said, though it features a less powerful SoC and average display, in my opinion I would prefer a clean software experience anytime to a complex ad filled software experience. In a long run, this software experience would fare you well than of other competitors.

Nokia 5.3 starts at INR 13,999 for 4GB 64 GB variant and is out for sale now on Amazon. If you are a guy who is looking to use a smartphone for casual use like making phone calls and sending some texts with occasional gaming, and if you are not looking to replace the smartphone for couple of years, then Nokia 5.3 might be a perfect choice. Clean Android experience comes to save Nokia once again ! 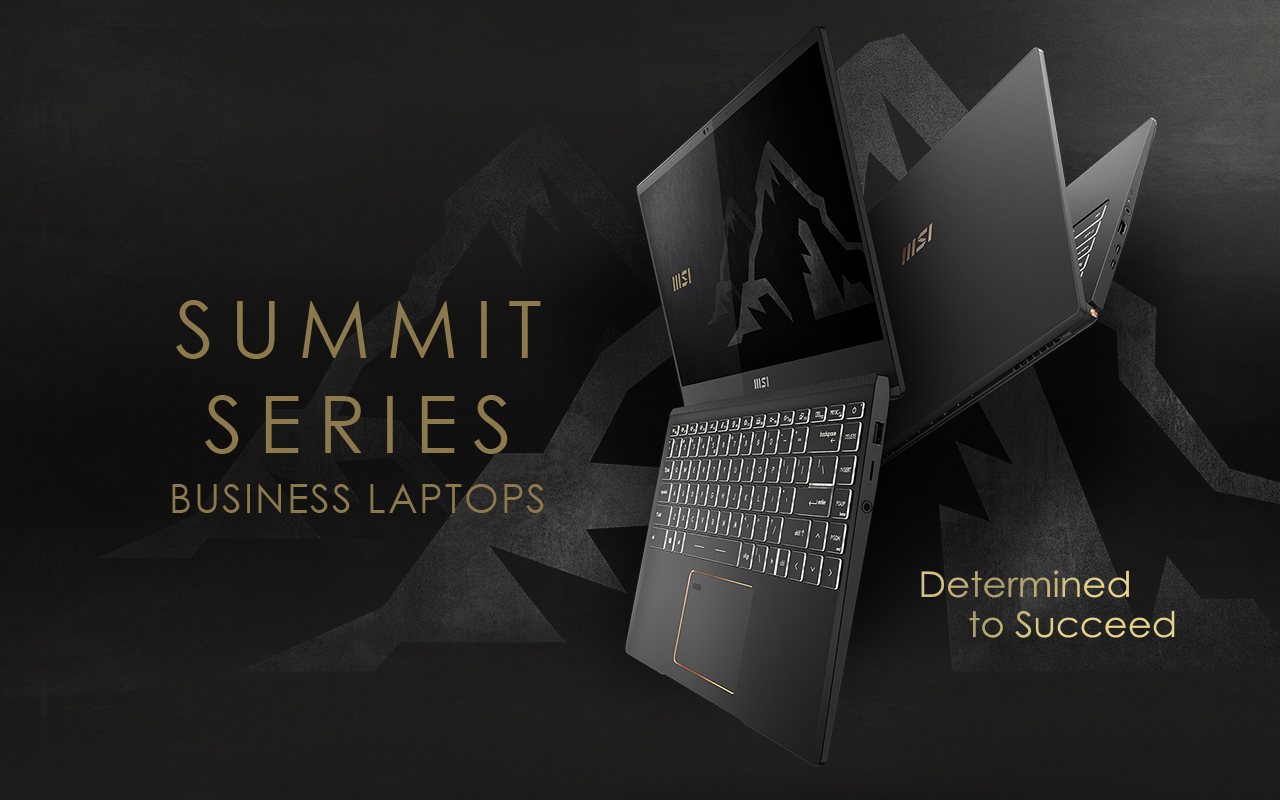 What is the price of new iPad Air and Apple Watch in India?

Apple has recently made some hardware related announcements during its recent virtual event. Though we didn’t see…
byArul Prakash Samathuvamani
No comments 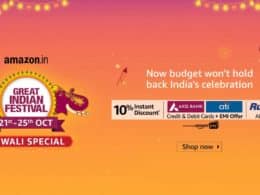